Home/Real ID Act/Real ID is Here! Soon You Won’t be Able to Fly Domestic Flights With Your Old Driver’s License!

Real ID is Here! Soon You Won’t be Able to Fly Domestic Flights With Your Old Driver’s License! If your state is on the list, grab your birth certificate & get a passport or Read ID card or Real ID driver's license before time runs out.

Starting October 1, 2020, every domestic air traveler will need to present a Real ID driver’s license, a Real ID identification card or a passport in order to board a domestic flight. A Real ID-compliant license or card is one that meets, and is issued by a state or territory that complies with the Real ID Act. A passport, along with domestic flights, also affords you cross-border access.

Residents of the Real ID-compliant states/territories as well as some of those on the extension list, like California and Oregon, are now able to obtain Real ID cards and driver’s licenses from their local DMV office.

Those states or territories that have received an extension and are on a clear path to becoming compliant by the final deadline of October 1, 2020. Driver’s licenses from these states will fail to meet the federal government’s minimum security standards under the Real ID Act after October 10, 2018, though as in previous years, these states will more than likely receive deadline extensions to the final date as stated above by that time.

As of January 22, 2018, airline passengers with a state-issued driver’s license in a state not yet compliant (specifically American Samoa, the only non-compliant territory without an extension at this time) with the Real ID act will need to show an alternative form of identification to fly domestically. If you do not an alternative form of identification to go along with your state-issued driver’s license, you will not be permitted though the security checkpoint.

What is the Real ID Act?

In 2005, the Real ID Act was passed by Congress to make fraudulent identification harder to obtain and use.  The Act came about from the 9/11 Commission’s recommendations regarding homeland security.  The ACT stipulates what U.S. states and territories need to do in order to meet the Act’s minimum standards when it comes to the issuance and production of ID cards; principally, driver licenses.  The jurisdictions covered by the Act include: Accessing Federal facilities, entering nuclear power plants, and, boarding federally regulated commercial aircraft. 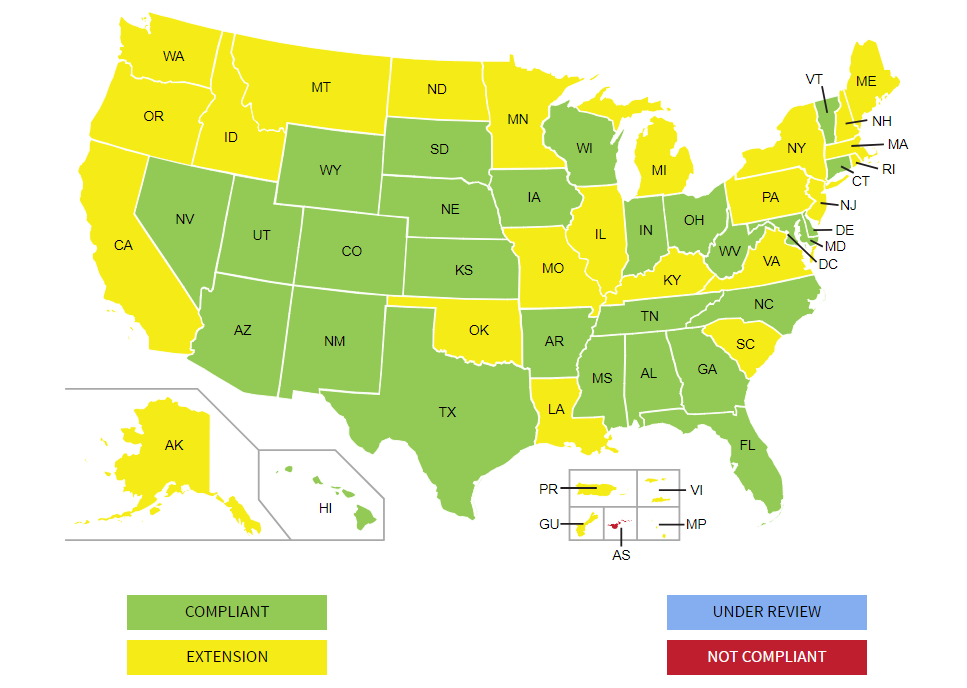 States in Yellow – ‘Under Extension’ – Have until October 10th, 2018 to become compliant with Real ID

After October 10th, 2018, according to the Real ID Act, residents of these states/territories won’t be able to use their driver’s licenses as ID when flying within the US:

What You Need to Do: 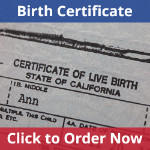 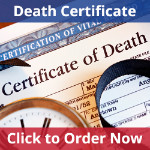 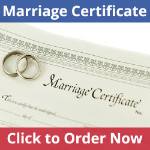 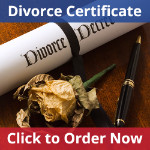